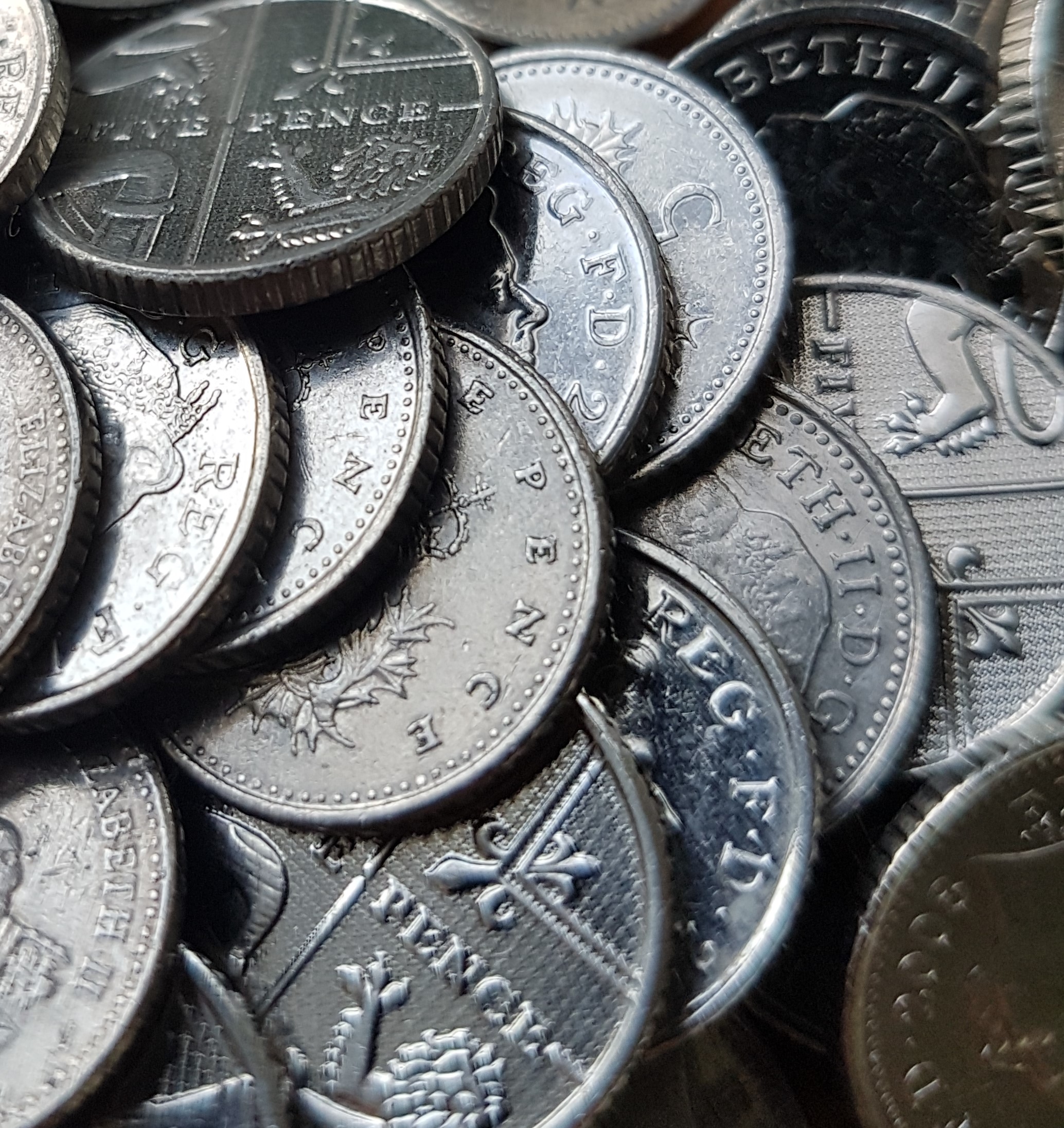 A few weeks ago, well on Monday 30th April to be precise, I was returning to my flat after running some errands when I spotted a wallet on the ground before my front door. There were two pound coins lying next to it. I picked them all up and looked around to see if there was a stressed-looking man nearby. No. I looked inside and found a Lloyds bank card and a Polish identity card. I went into my flat and promptly telephoned Lloyds who cancelled the card and complemented me on my honesty. They asked me to hand in the card at my local Lloyds bank. When I was doing so the customer service agent tried phoning the Polish chap but his telephone number was out of service so she wrote to him telling him that I had his wallet. Did he telephone me? No.

After a week I emailed the Polish Consulate and told it about the lost identity card. The Vice Consul informed me that the card had to be revoked and would I mind posting the card to the Consulate? No. In the meantime, the Vice Consul would attempt to contact the Polish chap and give him my mobile so he could collect his wallet. Did he contact me? No.

I searched for this man on Facebook and found someone who looked pretty similar to him. I waved at him on Private Messenger and sent him three happy messages saying that I had found his wallet. Did he reply? No.

Yesterday, tired of being this man’s personal secretary and not caring whether this man was in hospital, on holiday or back in Poland,  I went to my local police station and reported the found item. The money in the wallet came to £99.31. Apparently, in four weeks’ time if this Pole does not claim his wallet I am entitled to claim the money for myself.  However, I only have a tight two-week window to do so and I must claim the money between 9.30am and 4.30pm. The police are canny, if you ask me.

Skipping round the May Pole

On the assumption that this Polish man never reclaims his wallet and that I am entitled to this windfall, I find myself wondering what should, or could, I spend the money on? Do I spend it on something simple, sensible or practical? Or do I blow the money on something extravagant, frivolous or singular? Decisions, decisions.

What has this got to do with translation, interpreting and city guiding? It goes to show how honest, hard-working and modest I am!

The March of Time

Although I wasn't able to attend a lot of the presentations at Terp Summit https://terpsummit.com,…