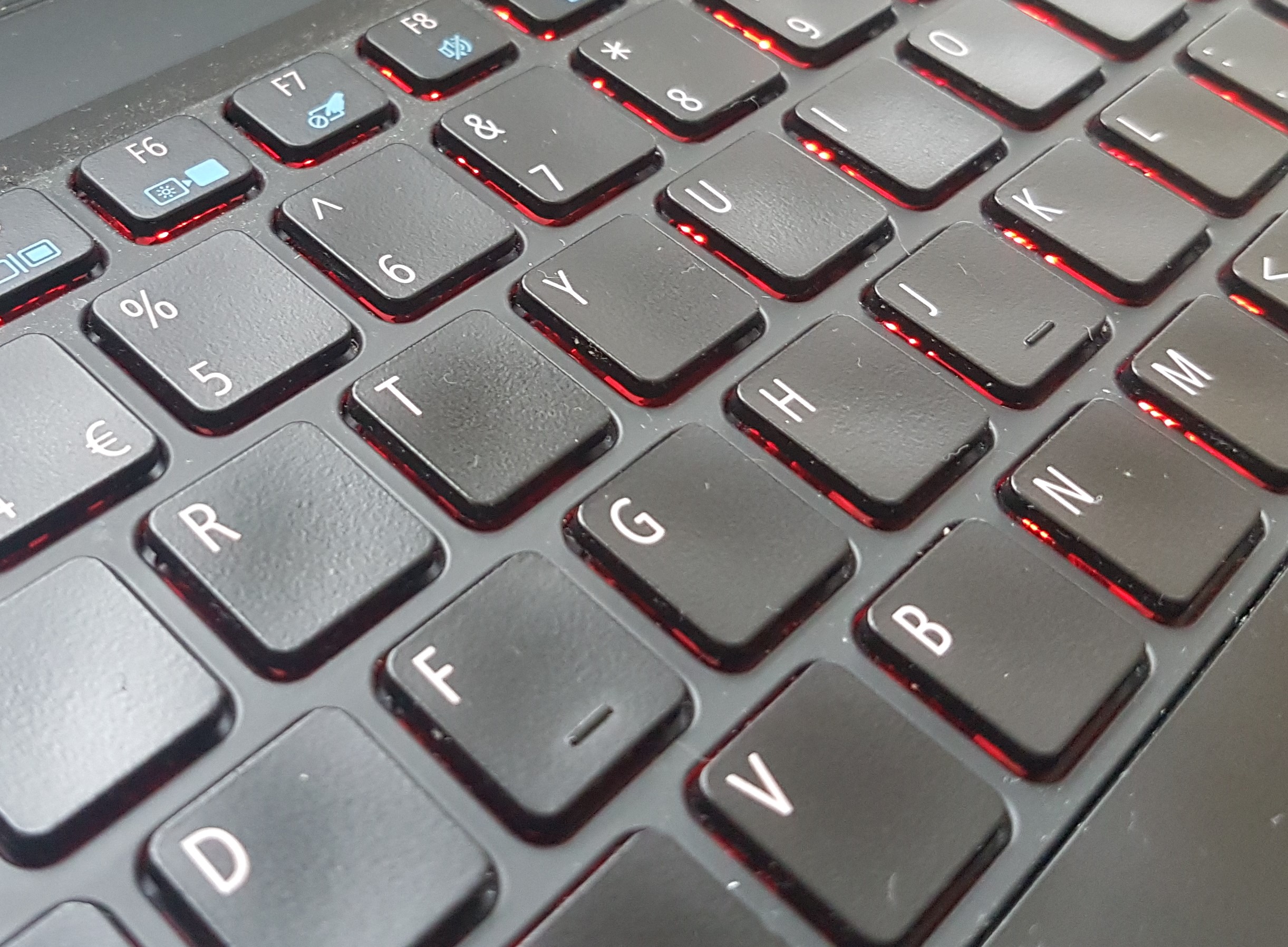 Back in 2008 when I first bought Trados 2007 I had high hopes. Unfortunately I found the software very difficult to get on with. The illustrations for the icons and commands were quite arbitrary and meant nothing to me. I did not understand the logic of the procedure. The Trados training which should have unravelled the impenetrability of the software was worse. I paid a lot of money to walk away with a headache and felt quite, quite confused. The useless trainer informed me that I need to practise with Trados 2007 everyday for 15 minutes in order to get the hang of it. I tried but I gave up and continued translating with Word.

Six years later a translating opportunity came up which I did not wish to lose and it meant buying Trados Freelance Studio 2014. Although I was initially apprehensive, I researched the new software much more than Trados 2007 and I was delighted to see how much it had improved. I took a big breath and bought Studio 2014. I did not make use of all the add-ons. I just restricted myself to being familiar with TFRS 2014 and quite soon I was getting a lot of translation work. So, it paid for itself. Recently, when a client informed me that it needed its team of translators to upgrade to Trados 2017 I was more than happy to do it. Apparently, the latest software is much better than Studio 2014 but I have not yet had the time to dig down into it and discover its treasures. I look forward to doing so.

For those of you interested in discovering Trados’s user-friendly software, here is the link: www.sdltrados.com

Where does the time go? I cannot believe that it is over two years since…

Backing up your computer files and data cannot be done often enough in my opinion.…

Copyright © 2017 - 2022 Gomez Professional Services. All rights reserved.
Back To Top
Skip to toolbar