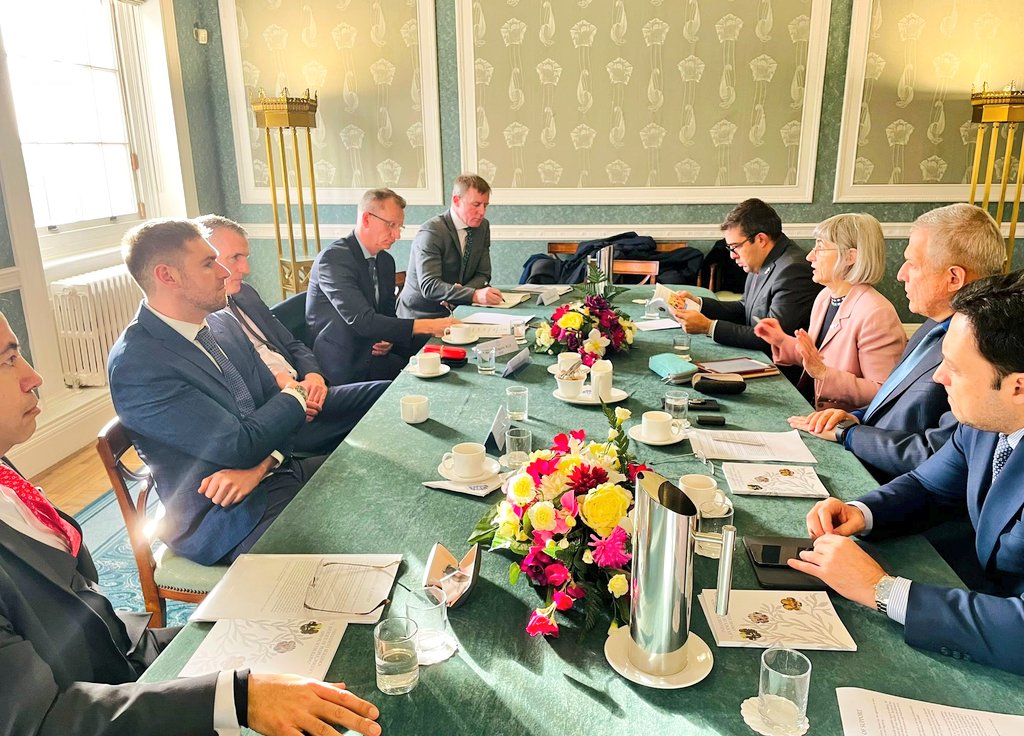 Last week I genuinely felt that I was part of the solution. Colombian senators visited the UK, meeting their counterparts in the Houses of Parliament and the Northern Ireland Assembly. There were many discussions about the Colombian and North Irish peace processes. Similarities were found but there were also differences. The Colombian senators learnt a great deal from their trip to Belfast. It was a privilege to be involved and I hope that both countries achieve a lasting peace for their people.

Today, I had my first interpreting assignment using Qonda. I was a little nervous at…

Copyright © 2017 - 2023 Gomez Professional Services. All rights reserved.
Back To Top
Skip to toolbar